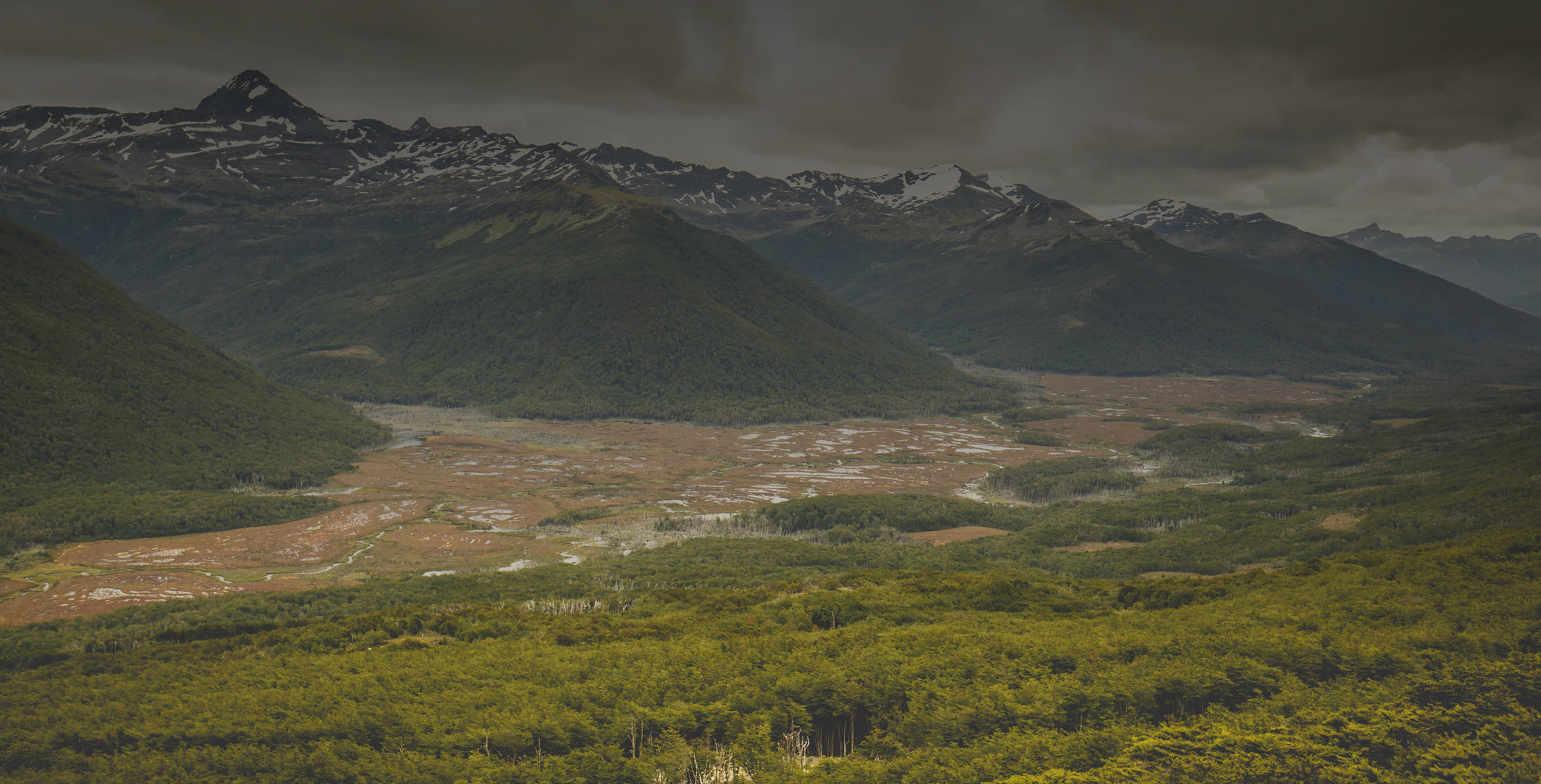 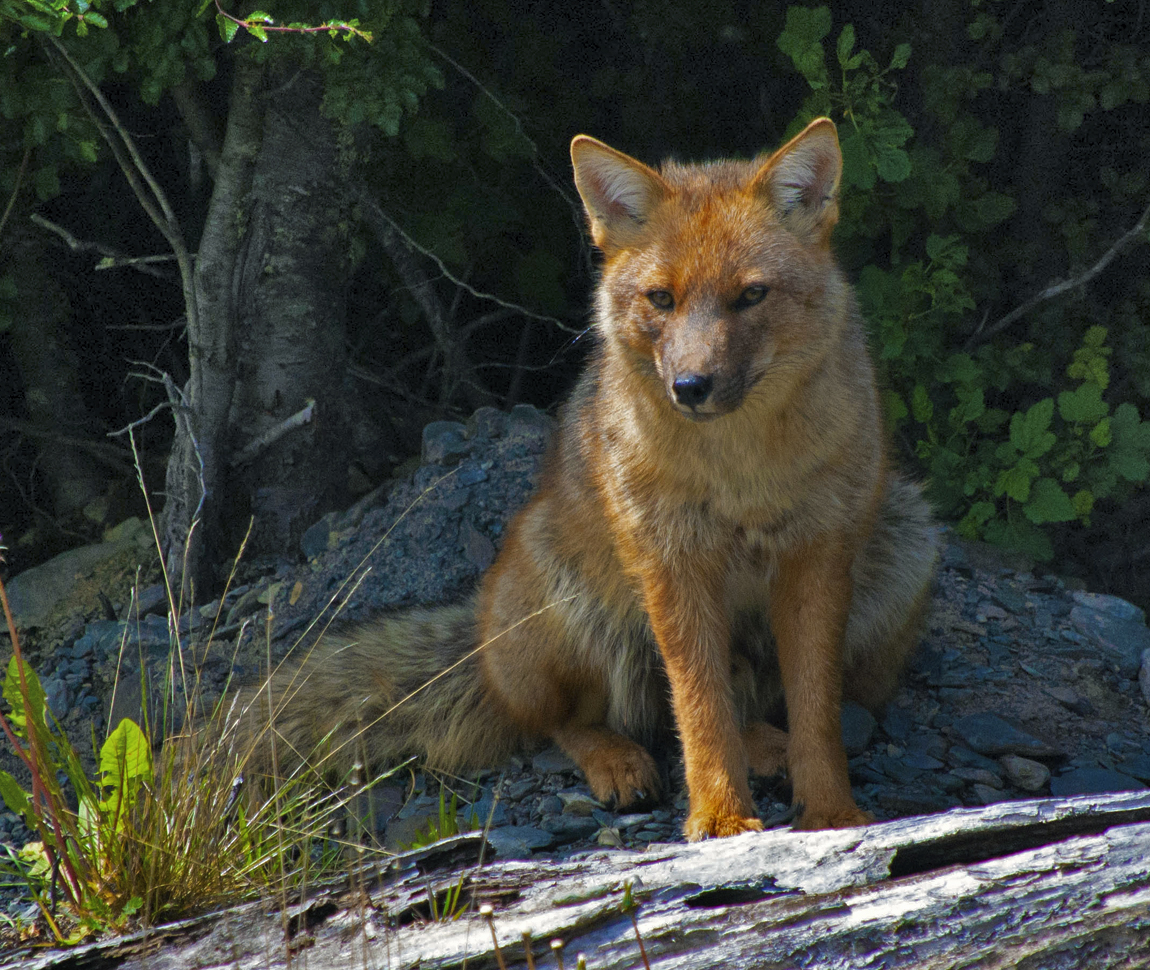 Tierra del Fuego has a wide variety of fauna due to its diversity in ecosystems. From the charismatic Guanaco, going through the Andean Fox or Culpeo, until a wide range of birds. All of these species natives to the territory are contrasted by a portion of introduced species many years ago like the Beaver, the American Mink, the Muskrat and others.

The flora of the island is marked by a huge difference in rainfalls between the northern side and the southern side of the island. Several plants populate the island, some must survive with minimum rainfall while others survive exposure to extremely low temperatures and strong winds like the ones in the high andean area, going down towards the dense sub-antarctic forests that dominate the mountain ranges. 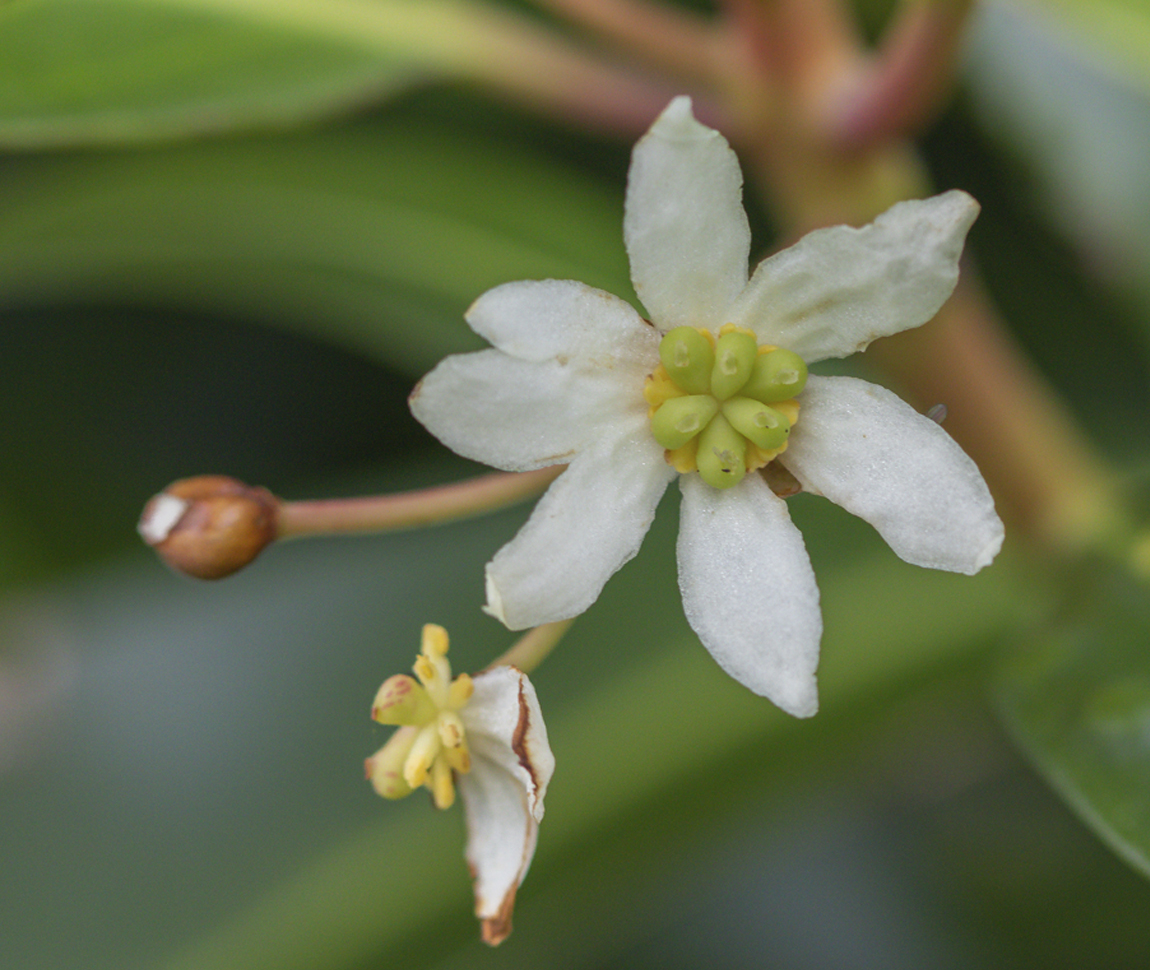 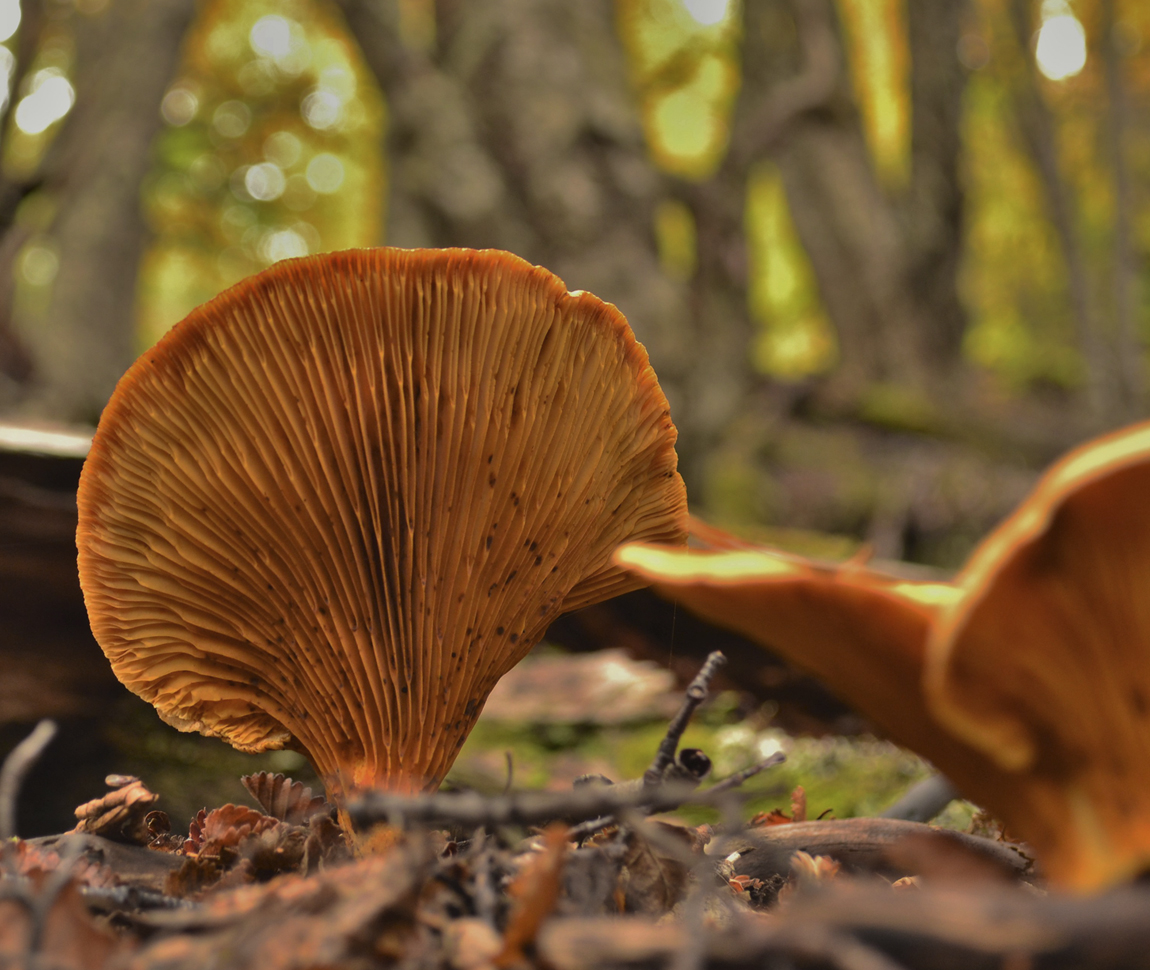 The fungi kingdom has been scarcely researched in our country but is adding up more and more fans and we are not the exception. Despite the amount of information gathered by several mycologists through the years, even with new species being discovered, there is still a lot to reveal. We want to be part of science with our records.

A series of migration waves since more than 10.000 years ago have been helping populate the island of Tierra del Fuego. Already since around 7.000 years ago (according to archaeologists) the diets of these hunter gatherers have been traced, making use of all the resources available on the island, both on land on the shores and at the sea.

Those who populated almost all of the island were the Selk’nam, half nomads that distributed their territories in Haruwens and based their diets mainly on Guanaco meat. There was a clear difference between the northern and southern Selk’nam due to the available resources (wood) but this difference was not present in their culture.

On the southeast extreme of the Tierra del Fuego, Argentinian soil at present, the Haush were found. People with similar features to the Selk’nam but that at the moment of contact with the first Europeans had already a diminished population.

Those who dominated the coasts of the west part of the archipielago until the Golfo de Penas and the Magellan Strait were the Kawesqar. Canoe experts and gatherers of sea resources.

Other canoe people that also lived and went through the frozen waters of the Tierra del Fuego were the Yagans. They populated the southern side of the archipielago and fed off the rich marine diversity that those coasts hold. 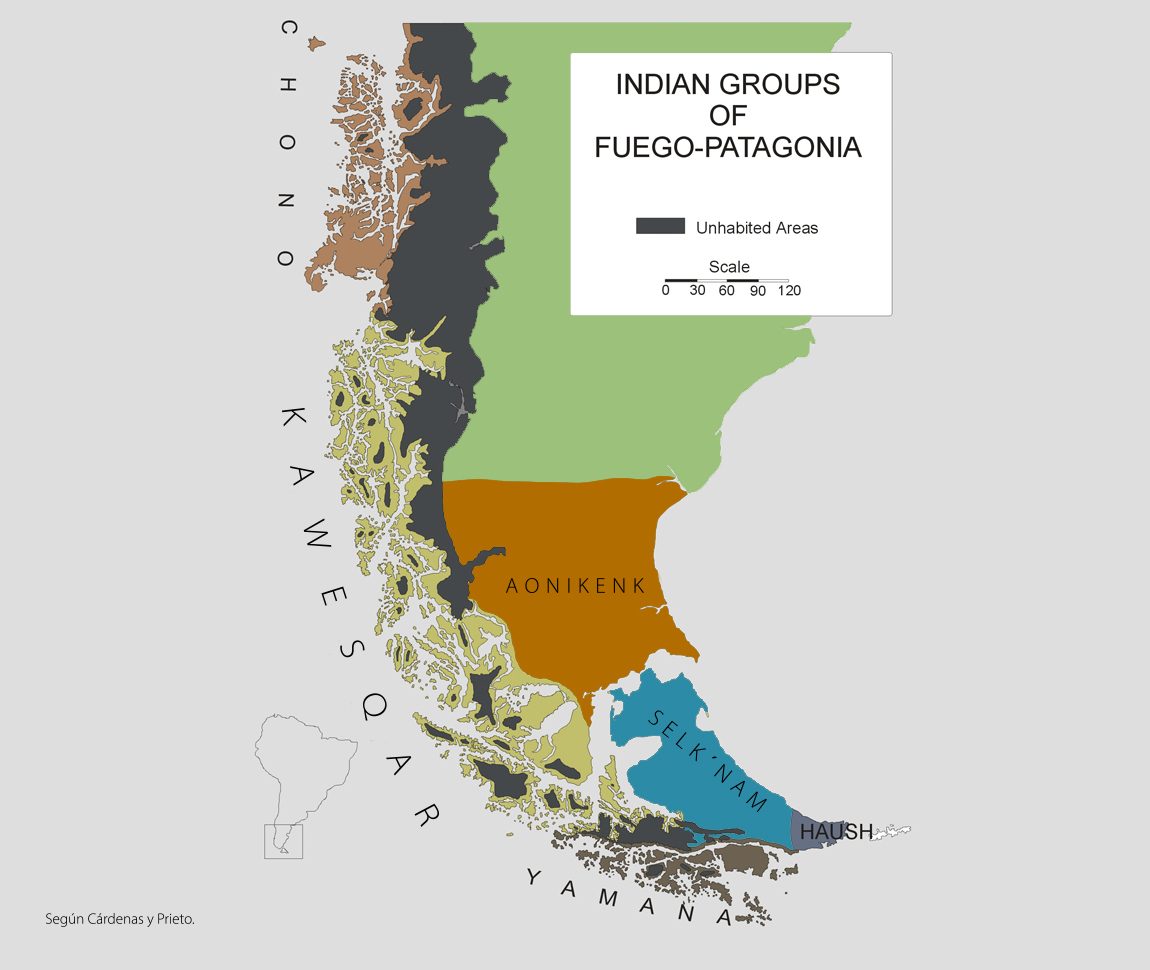 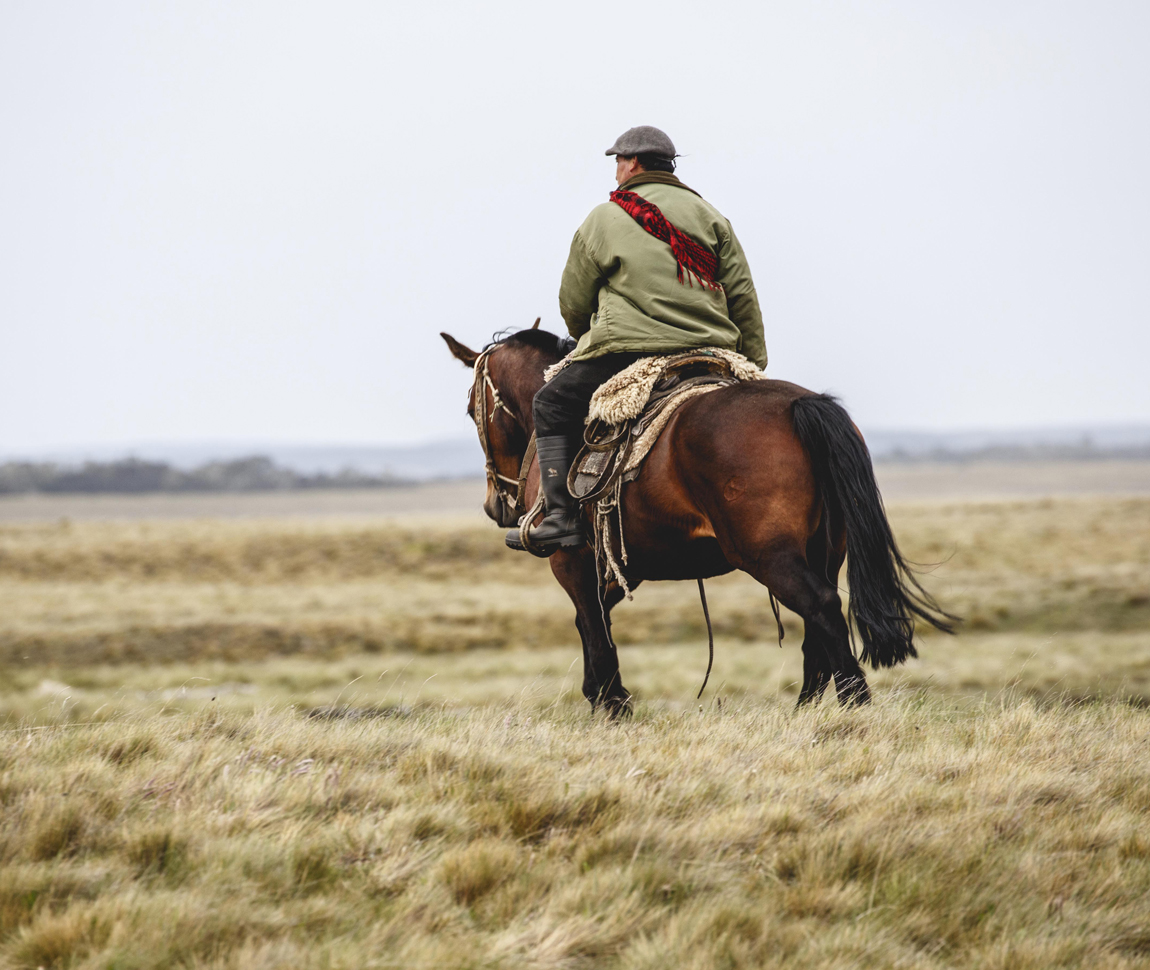